Now that the Public Vote has closed, finalists are waiting for the result of the 2022 Breakthrough Junior Challenge. The Breakthrough Prize founder Yuri Milner set up the Challenge to encourage students aged 13-18 to share their knowledge and think creatively about complex scientific concepts. The video competition has now been running for eight years and attracts young entrants from all over the world.

The Breakthrough Junior Challenge is one of several Breakthrough Initiatives and competitions (the Breakthrough Prize is one of the most well-known) that Yuri Milner has donated with his Giving Pledge, contributing large portions of his wealth to the future of science. His foundation has provided contributions to an array of space science programs and given budding scientists the chance to win incredible prizes that will help them in their education.

As usual, this year’s finalists have condensed complex theories and concepts in the life sciences, physics, and mathematics into 90-second videos that showcase their creativity and excellent scientific knowledge.

The Journey to the Final

Like the Breakthrough Prize, the Breakthrough Junior Challenge is a global competition. Each April, students from around the world submit their videos in the hopes of winning life-changing prizes.

After the video submission deadline has passed, the judging process begins. The first phase sees students conduct a Peer-to-Peer Review by assessing videos from at least five other entrants. Judges then have their say in the Evaluation Panel Review. They whittle the competition down through four criteria: engagement, illumination, creativity, and difficulty.

Next, the public votes for their favorite videos on social media in the Public Vote phase of the competition. Whichever entrant garners the most positive social media interactions in each of the competition’s seven worldwide regions becomes a Regional Champion. Meanwhile, the overall Popular Vote winner bypasses the next round of judging and heads straight to the final.

As the Popular Vote portion of the contest has now closed, the competition has announced its Regional Champions, and judges are moving into the Selection Committee Review. They will select five contestants to join the overall Popular Vote winner in the final round.

Future scientists from around the globe have made it into the final rounds of the 2022 Breakthrough Junior Challenge by explaining complex scientific concepts in imaginative ways. By funding the competition, Yuri Milner aims to support a new generation of thought leaders who will go on to contribute discoveries in science.

This year’s finalists come from the likes of Iraq, Croatia, the Philippines, South Africa, and the USA. One finalist, 17-year-old Armani Adams from Trinidad and Tobago, created a 90-second video that showcases his knowledge of light. He teaches viewers how light works, from photons and electromagnetic waves to what we mean by the electromagnetic spectrum. Meanwhile, Jaz Villanueva, 18, from the Philippines, created a video that explains why Einstein’s theory of general relativity isn’t complete. She notes how the theory doesn’t mention superposition and fails to explain cosmology.

Prizes for the Next Generation of Scientists

Competitions like the Breakthrough Prize and the Breakthrough Junior Challenge are part of Julia and Yuri Milner’s approach to inspiring new generations of scientists and contributing to discoveries through their Giving Pledge.

The Breakthrough Junior Challenge will announce this year’s winner in November. The Champion will receive three fantastic prizes: a $250,000 post-secondary scholarship, a $50,000 prize for their teacher, and a $100,000 Breakthrough Science Lab for their school.

The Parent-Student Relationship In College Searches

What Can You Do with a Child Development Certificate? 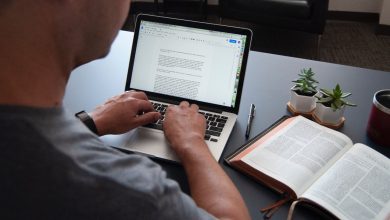 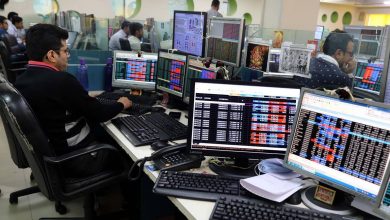 How the Stock Market Operates 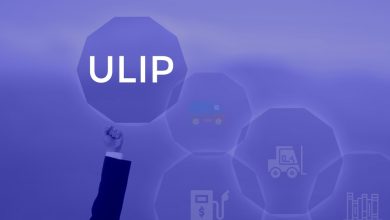 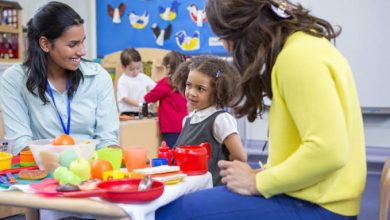 3 Much Needed Services That Your Local Childcare Provider Can Give.